Nichordius is a curious worm eremite in that he's afraid of anywhere that seems like it would have a ghost. And not only that, when he's alone, rooms will come alive without motion... A calm, oppressive presence, so unnatural empathetically that he believes it to be a powerful daedra. Is there really a daedra? I can't say there is or isn't, yet, but he has had real encounters in the past. As the adopted child of the local priest, little Nichordius was tormented by a ghost, with black hair, and skin evil-green. It was this developmental experience that lead him to join the Order of the Black Worm.--Plasmophobia at first, then necromania, at the same time. He's currently posted in the labyrinth of Howling Cave, Cyrodiil, behind the big bookcase. The worm anchorite in charge keeps one loyal necromancer stationed in front of the second entrance, with a skeleton on a slab, as a decoy. No one has gotten in, yet. Why a worm anchorite for a leadership position? Well it's not always the case, but my best guess would be that Mannimarco prefers to keep his undead priests learning, teaching, guarding, or all three.

But I am absolutely convinced that it would be cool if they were a little carried away by volunteering. Would be such a warrior in defense for peace and the rights of the dispossessed.

I myself adore volunteering and looking for opportunities on these sites: https://noblest.org/   http://www.idealist.org/  . It would be nice to promote gratuitous humanity through games.

Nichordius has a wife named Malread; an exquisitely preserved nord woman, whom he talks to regularly. He talks to himself regularly,--or maybe to his imagined ghosts--but he loves spending time with her. Particularly, keeping her looking fresh. Nichordius will often take ridicule outside of the lairs, for this behavior, but not within them as of yet.He's never met a vampire to date, but he wouldn't trust them as far as he could siphon them. Vampires are undead, he admits reluctantly, and must often be quite old, so they naturally raise alarm.Nichordius, a flat affect lich, with playful pacing, wise criticisms, and a vast knowledge of necromancy is my character. 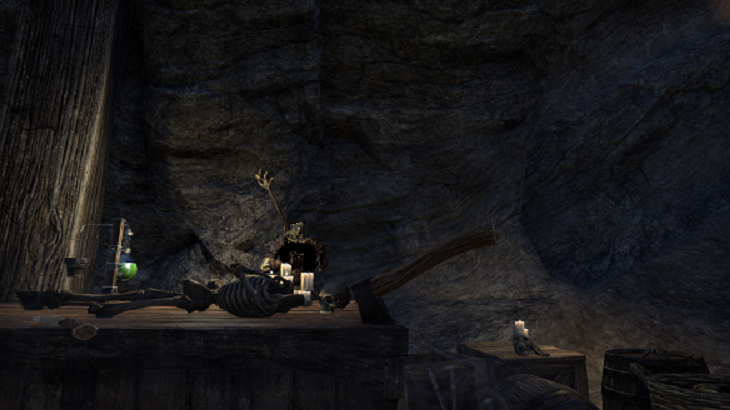 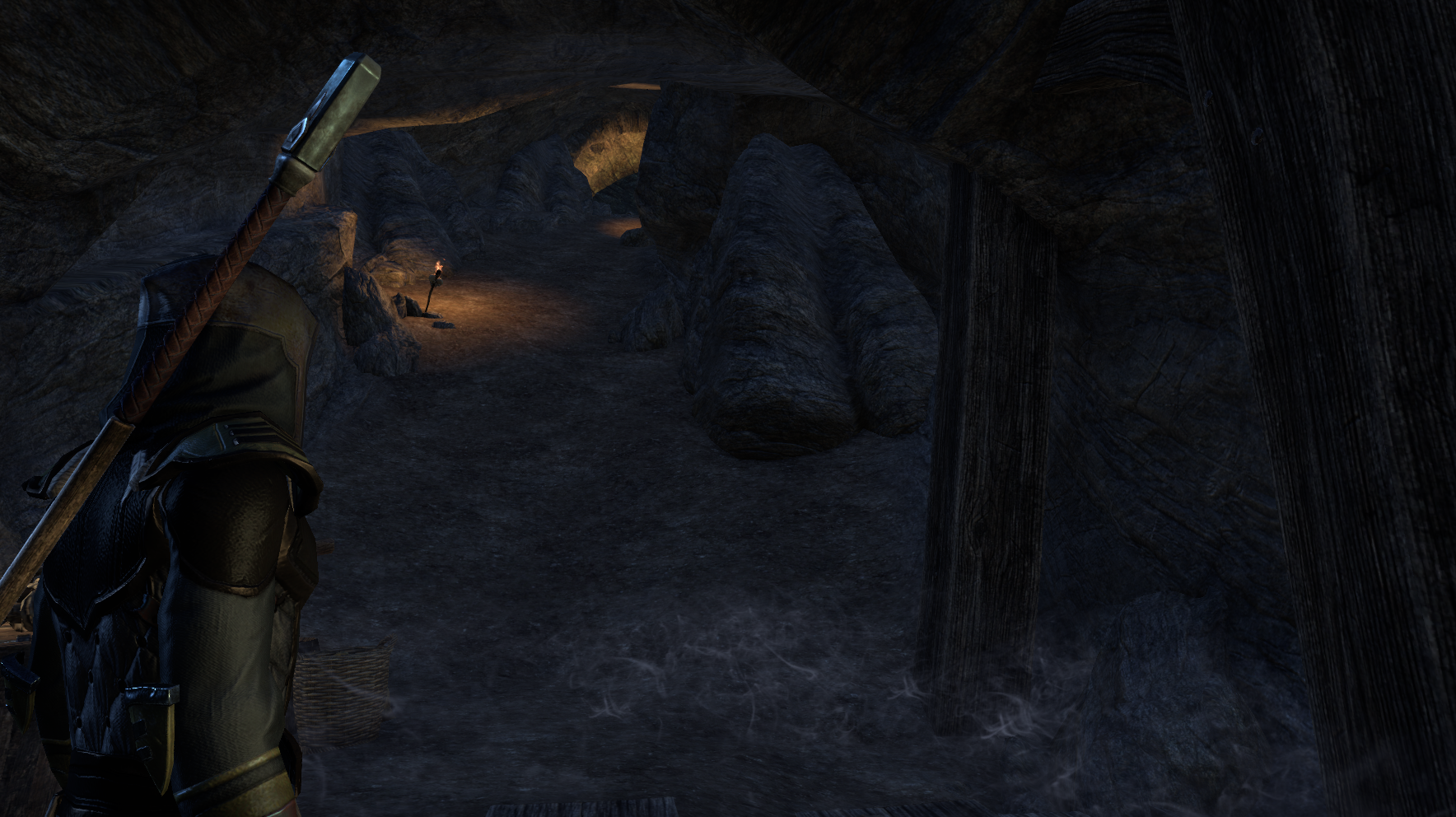