I decided to make a thread about a PvE templar healer build because people have asked for it. This build is especially made for trials (end game content) but you are able to heal every content with this too. You will also find some suggestions for beginners and 4-men-content.

I am a member of the Hodor guild and always playing healer. We have several world first's and number one scores in ESO.

Keep in mind that I change things often (cps, skills, gear, attribute points) depending on what trial we are on and what goal we have (speed run, no death, HM, etc.). But still you see the main idea of this build. As a healer it is important to use supporter sets and skills, which benefit the whole group.

Finally we get a very good healer set, Olorime, which replaces Spellpower Cure. This is our new main set. Beside that we have some other good ones like Mending, Worm Cult, Infallible Aether, Sanctuary, Master Architect, Jorvuld's Guidance, Twilight Remedy and Spellpower Cure. Between those you switch to whatever benefits the group more. For vDSA and other 4-men-content I usually use Master Architect combined with Olorime and Earthgore or even Valkyn to increase damage. 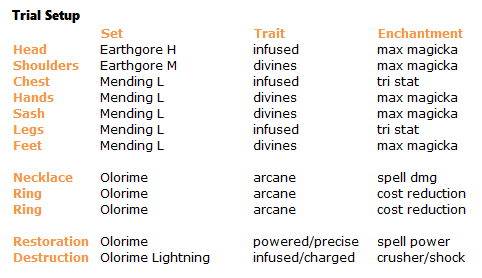 - if you feel like having too much or too little resources, you can put on different glyphs on jewels

- if you have dds using blockade of storms, you don't neccessarily need charged shock staff

Olorime is the main set now and a must have (same buff as Spellpower Cure). It increases the damage of everyone in group when using a ground based ability, called Major Courage. There are perfected (veteran mode) and non perfected (normal mode) pieces. In some fights one Olorime is enough, so the other healer choses from the sets I just mentioned before.

Dropping in Cloudrest (golden jewels only in vet). 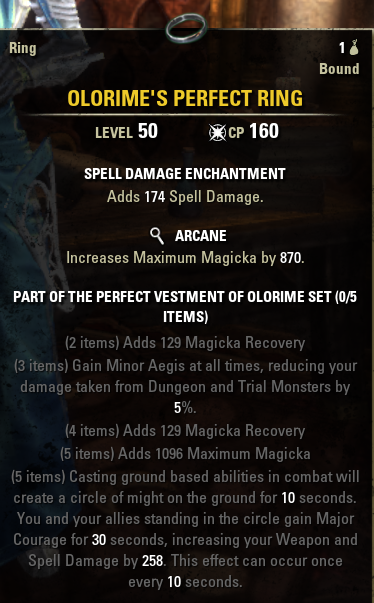 Mending is very useful, it reduces damage of all enemies. The incoming damage is reduced a lot.

Dropping in Aetherian Archive (golden jewels only in vet). 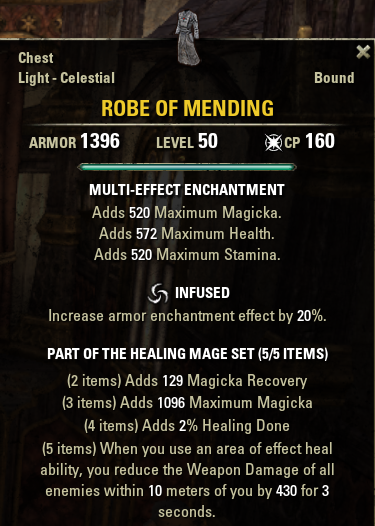 Earthgore is a good healer monster set. It heals for a huge amount and removes aoe of the enemy. 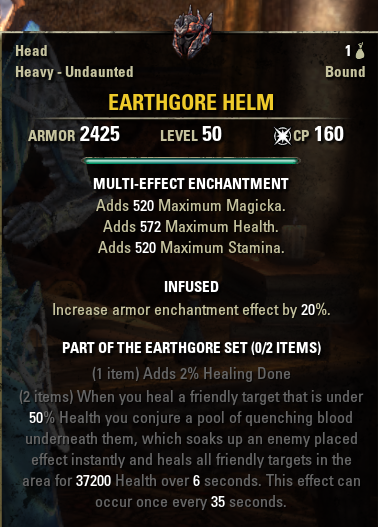 Here is a different setup in case you do not have all those sets above yet. Kagrenac's and Torug's are craftable, Willpower you find in Imperial City and also purchasable in trading guilds. 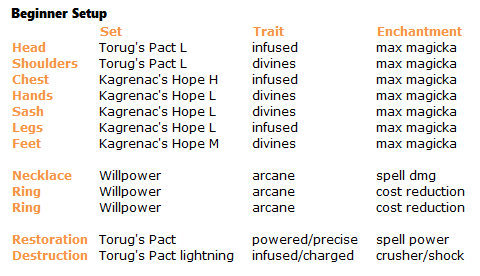 Mystic Orb/Energy Orb: Restores either stamina or magicka to one person when synergised (share the same cooldown as spears/shards). Doesn't matter what morph you use.

Shooting Star/Reviving Barrier/Nova: Only for the passives from Mages Guild skill line or Support skill line. Nova for reduced inc dmg. We mainly use the Ultimate on second bar.

Luminous Shards: Damage skill and when someone synergizes, they will restore their stamina and magicka.

Ritual of Retribution/Extended Ritual: Ritual cleanses effects from you and allies, heals and does damage.

Elemental Drain: Elemental drain restores magicka and reduces spell resistance of enemies, it should never run out on bosses. Keep it up on trash too.

Aggressive Horn: Must have for a healer. This is your main ultimate and has to be up all the time. It increases the crit strike damage, and max health, magicka and stamina.

VERY IMPORTANT: Keep up buffs/debuffs, support group members with resources (shards, orbs, drain, etc.), only heal if there is incoming damage, do not overheal.

I will list some other useful skills, depending on the situation and what the other healer has slotted. Sometimes it is enough if one healer is using a certain skill (elemental drain for example). Make sure that at least one person in the group uses a dawn's wrath ability to keep up minor sorcery, if not a dd, then a healer.

Radiant Oppression: Good damage skill and also nice for vDSA or other 4-men-content.

Puncturing Sweeps: Does melee damage, good for vDSA or other 4-men-content, not trials.

Harness Magicka: Shield which absorbs damage and gives magicka back.

Ward Ally/Healing Ward: Shield which absorbs damage and heals, also for another person in group.

Efficient Purge: Purge is important for some fights cause of the DoTs you have to cleanse (vAS, vHoF...). If you do not need it, slot whatever you like.

Reflective Light: Does range damage (and keeps up minor sorcery).

Power of the Light: Reduces armor of enemies and does damage (and keeps up minor sorcery).

Purifying Light: Does damage and heals (and keeps up minor sorcery).

Radiant Aura: Applies minor magickasteal in aoe (just like elemental drain in single target), though does not debuff enemy.

Repentance: Restores your stamina and heals group members (since morrowind it only restores YOUR stamina). 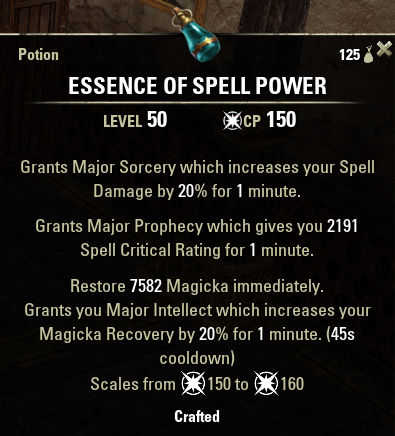 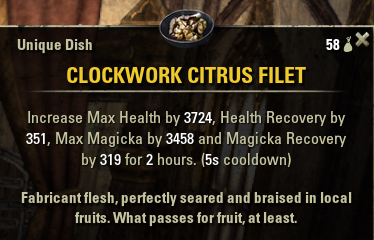 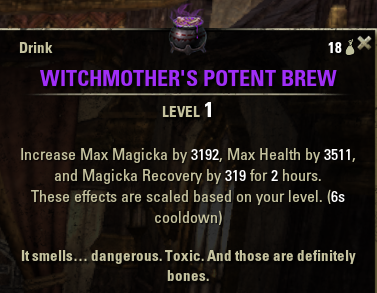 Following skill line passives you need for this build: