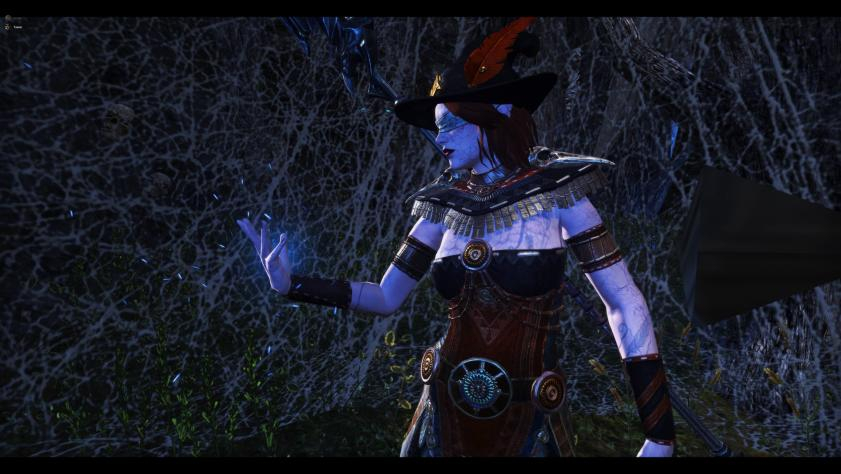 The years have gone by, but the inclination for the darker arts hasn't.

I have taken a different approach on how I share information for Sorcerer healers. This guide is a written guide which allows the user to make their own decisions by understanding the insights on many different aspects of the Sorcerer Healer role that I have come to discover over my years playing The Elder Scrolls Online.

- Mobility and defense with Boundless Storm and Conjured Ward.

- Lack of Heals over Time in class utility.

How to play Sorcerer Healer

The more I played and interacted with others picking this class, I see different styles and builds with range of effectiveness or competitiveness, yet all interesting inspiring. I have seen off healers who dps like legendary champions, and healers that support in various different ways. In the end it comes down to finding a style that works for how you want to play.

When picking  a healer you will find the below listed as the top races for healers. There is 3 notable top healing classes, but I find each race has something offer even in they aren't the common choices.

Which mundus to pick?

Picking a mundus stone is something you need to select depending on your needs or desire.  For instance, you may swap gear, traits, or enchants, which may cause you to see a boost of strength in a different area of your character. For healers, the most popular mundus stone choices are the following: The Ritual, The Apprentice, The Mage, The Atronach.

Which Food to pick?

Examples of Food In Game

Which potions good to use?

There's not many effective options or diversity with potions that I can comment on for users. Most often people will find Essence of Spell Power to be the most effective potions to use. This is because major sorcery takes a skill slot, which Dragonknights usually aren't upkeeping anymore for the group. In regards to Major Prophecy, again using it as a potion saves a skill slot, especially for sorcs who don't have an active skill to use with this buff. I will be looking at other possible combinations for people to use at a later date. 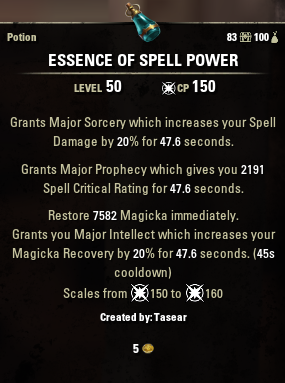 Which Gear to use?

For competitive and score pushing groups, you will find yourself using Jorvuld’s/Olorime or IA/Worm combination between healers. But I would like to explain how each healer support set works in game for users.

Which Skills to use